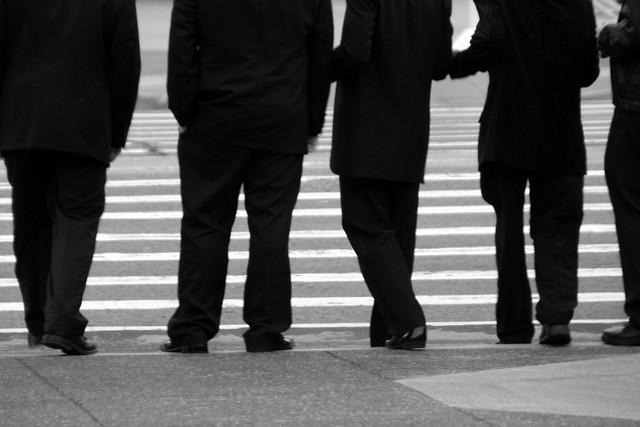 If you’ve been awarded best man duties, then as you’ll know, one of your most important duties is to plan a great bachelor party. If your idea of a good bachelor party involved a ton of beer, a stripper and, well that’s it, then you might want to think again.

Increasingly, men are shunning ‘tacky’ bachelor parties for more elegant affairs, and if you want to really wow your bachelors, this is the route you should take too. It doesn’t mean you can’t have a few beers or a good time – that’s what a bachelor party is all about – it just means that your male bonding time will be more civilized.

Sound good? Here’s how to throw a high-class bachelor party your guests will love:

First of all, you should choose an activity, which will be central to the proceedings. This should be something that the groom-to-be and as many of the guests as possible will enjoy. It could be a ski trip, a camping trip, paintballing or a Casino Night (https://uk.pinterest.com/explore/casino-night-party/), it doesn’t matter what the activity is as long as it’s not too dangerous (the last thing you want is a groom with a broken leg), it’s not too tacky and it’s affordable enough for everyone who you’re inviting.

When setting the date for a bachelor party, you should probably steer clear from doing the traditional night before the wedding thing, because, if you want to all be able to let your hair down and have a few beers, you’ll be able to do this without worrying about your state the next morning. You should also make an effort to ask as many of the people you’re inviting what would work best for them. You won’t be able to accommodate everyone, obviously, but by asking, you can arrange a date that suits most to ensure a decent turnout. 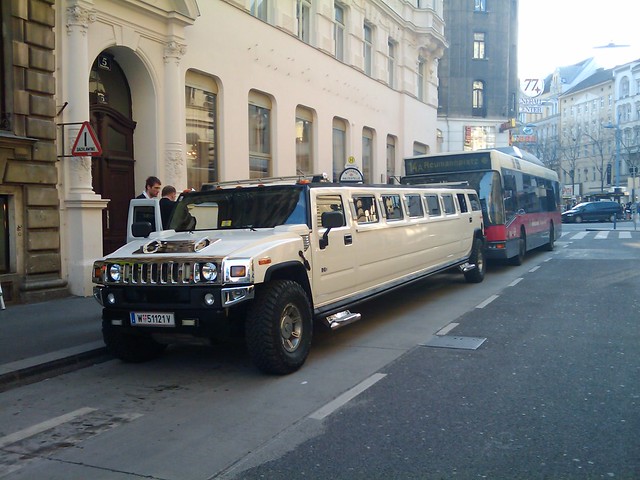 It’s a bachelor party, so chances are you’ll be drinking. So, do the sensible thing and organize some transport, but don’t just book an Uber, go all out and hire a limo from http://www.fl-limousine.com/florida-limousine-service and not only will your party will be instantly more high-class, but your whole party will be able to ride together, and keep the party going when you’re traveling between venues.

You might think that sending out invites on Facebook will do the job, but remember you’re trying to be classy, so real paper invitations, like the ones at https://www.paperlesspost.com/cards/category/bachelor_party_invitations, are a must. Before sending, make sure that you’ve written down the names of all the groom’s close friends and family members, so as not to offend anyone and make it clear on the invitation how much they’re expected to contribute to the event and when you will need the cheque by. Don’t just spring the cost on them at the last minute because that really isn’t classy. 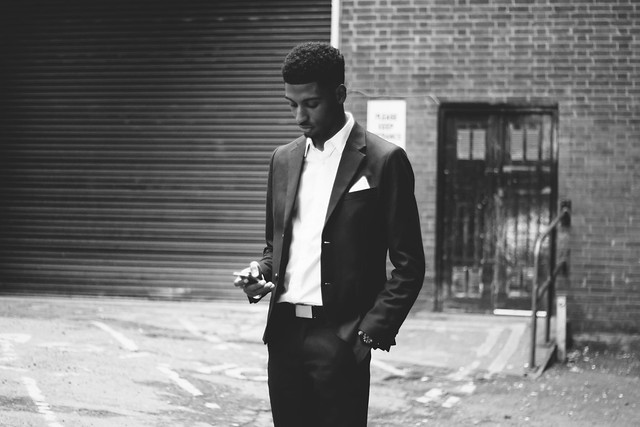 On the invitation, it might be a good idea to state a dress code. This doesn’t have to be too formal unless you’re having a Casino Night or something similar where a suit adds to the atmosphere, but it should at least be smart casual if you want to keep it classy.

Have you recently thrown a high-class bachelor party? Do you have any tips for others who want to do the same?