Home is an incredibly important place for many people. It’s often the place where you safe and secure. It’s a place where you can escape all of the problems and difficulties that often come along with everyday life in the outside world. For many people, it’s the one place where they genuinely feel comfortable and happy. It’s a protective bubble where everything is okay, and none of the pressures of daily life can get to you. Because of that, it’s that much more awful when something happens in your home to disrupt that feeling of safety and comfort. That kind of disruption can come from a lot of different places but, whatever the source, it effects can be long lasting and incredibly traumatic, for both you and your family. The very best way to deal with this is to do what you can to avoid it in the first place. With that in mind, here are some things that you can do in order to protect your home from any disasters or problems that can end up disrupting the feeling of peace and calm that so many people so desperately need in their lives. 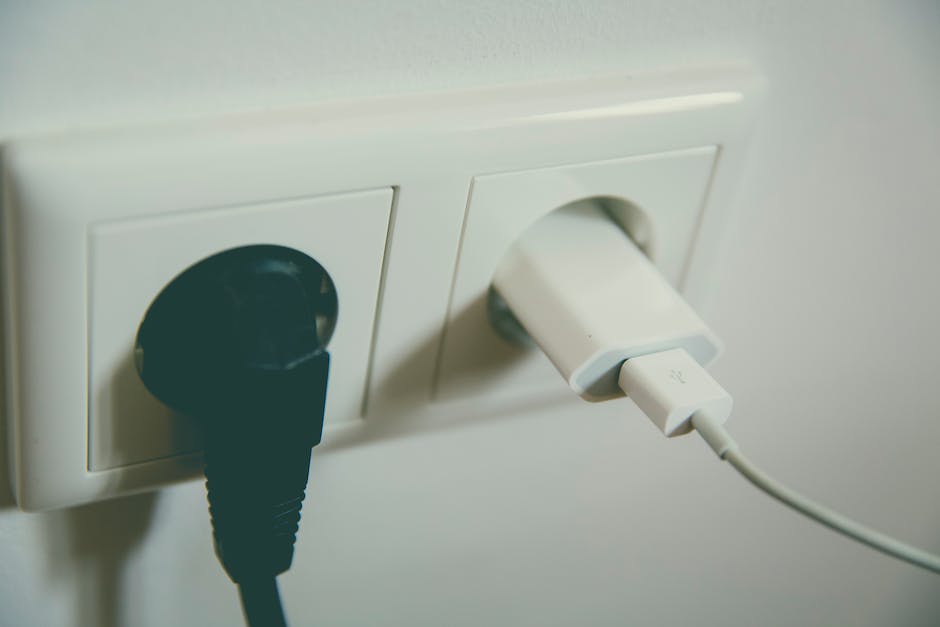 When it comes to staying safe at home, a lot of people tend to ignore a lot of simple, basic advice that could go a long way towards protecting them and their family. For one thing, far too many people assume that their appliances are just always going to work properly. This is a mistake of a couple of reasons. For one thing, if you’re not careful, an appliance could break right at the moment that you really need it. Not only that but replacing an appliance is often far more expensive than having it maintained. The other major issue is that, if you’re not careful, faulty appliances can pose a serious danger to you and your family. Faulty electrics and wiring can put you and your family at risk of electrocution which could result in a trip to the hospital, or worse. The same goes for all of the fuse boxes and plug sockets around your home. With the sheer amount of electrical power running through the majority of houses, you simply can’t afford to ignore the dangers present in your home if you don’t check things over regularly to make sure that it’s all in working order.

One of the scariest things in the mind of many homeowners is the idea that an intruder can potentially invade their home. There are no words to describe to horror at realizing that someone else was in your home and has taken your belongings. Often the sense of intrusion is even worse than the loss of possessions. To make sure that this doesn’t happen to you it’s incredibly important to think about what security measures you want to take. The simplest measures are things like spotlights at the front and back of your home. Many of these spotlights have motion sensors so the movement of a potential intruder with set them off. Even if this doesn’t alert you to their presence, being exposed in the light is often enough to deter wannabe burglars. The option above that is some form of alarm system. From simple wireless alarm systems, to advanced systems that are installed directly into your home, there are options to suit just about every budget. In an ideal world, you’ll never actually need the alarm at all, but just having it there is often enough to help a lot of people sleep a little easier at night. 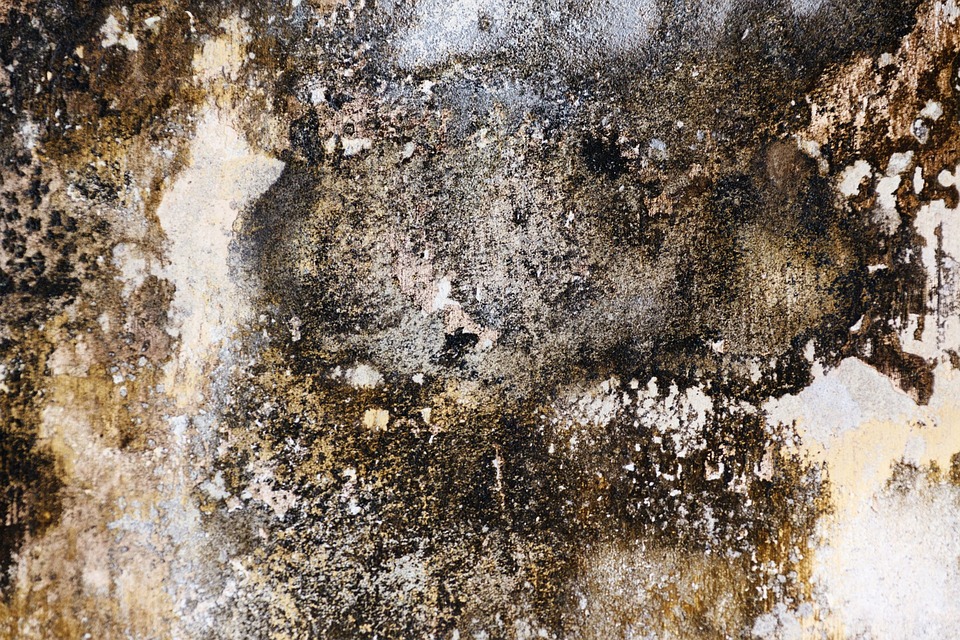 Depending on the age of your house, there’s a chance that there are issues with it that actually come from within, rather than from outside. Older houses often have structural issues that, while not necessarily noticeable to most people, can potentially cause some serious disasters. It’s a great idea, if you’re living in an older property, to have the whole thing checked over by a professional. That way they can identify any structural issues that need to be remedied before something terrible happens. Often these kinds of issues can just be down to age, or outdated architecture, and sometimes they can be as a result of something like damp slowly rotting away parts of the property. Whatever the cause is, you should never wait to deal with it. While having it dealt with might be expensive, it’s going to be far worse trying to have any structural problems fixed after something has happened.

No one likes uninvited guests showing up in the home without warning, especially if those guests take the shape of a swarm of creepy crawlies. Most homes will end up with some kind of infestation at some point, and it can be enough to make anyone’s skin crawl. The best way to avoid this is to make sure that there are as few places as possible for pests to make their home. Seal up any holes in the brickwork around your home so things like wasps and bees can’t set up a hive there. Not only that but you should make sure to keep your home as clean as possible so that you’re not creating an environment that is likely to attract things like ants and cockroaches.

It’s important to remember that, no matter what you do there’s always a chance that there will be things out of your control and that problems will occur in your home. Hopefully, by taking these steps you can reduce the chances of that happen considerably, but that doesn’t mean that you shouldn’t be prepared for the eventuality of something happening. Make sure that you have things set up to protect yourself and your home in the event of some kind of disaster, from having the right insurance to knowing what to do in the event of something going wrong. Things like this are never going to be easy to deal with, but by prepared, you can at least reduce the damage they do to both your home and your life as a whole.