New York is the city that never sleeps but if it did, it would sleep in the most stylish, most sumptuous silk pyjamas that money can buy. New York has always rivalled cities like London, Paris and Milan as unmissable pinpoints on the map of international fashion. New York is one of the most culturally and historically fascinating cities in the world; a melting pot of cultural influences that’s virtually unparalleled. Yet, so many of us are satisfied to get in line and wait for hours to climb the Empire State Building. No, no, no! 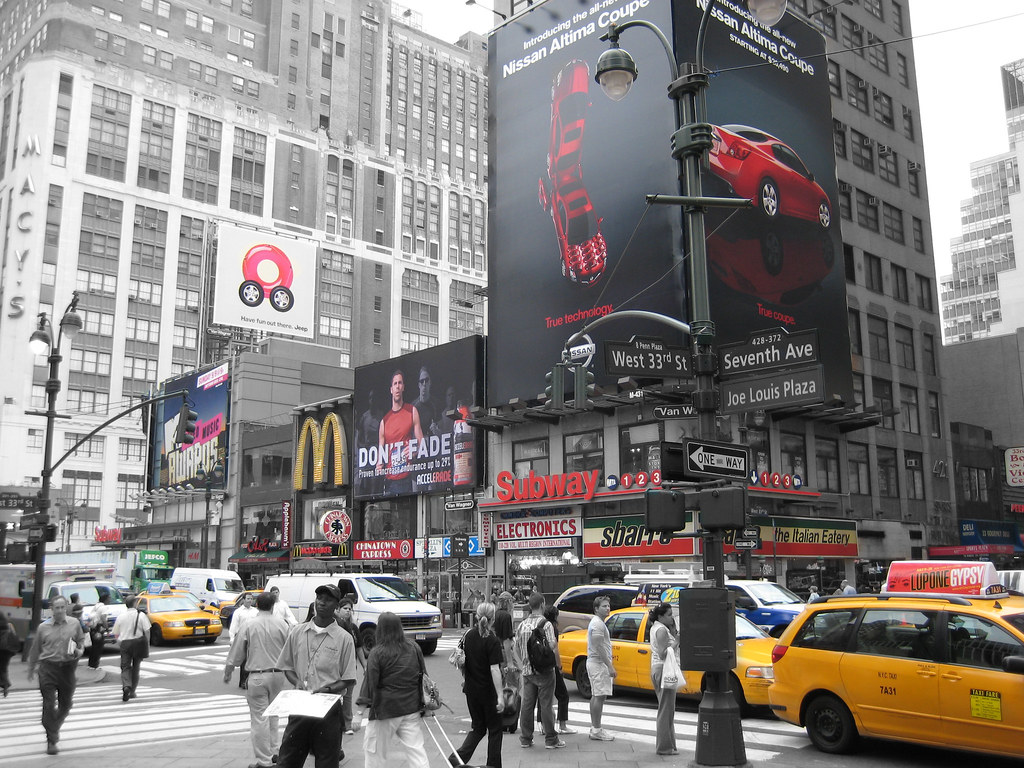 New York is a mecca for fashionistas who value the art and craft of fashion. Since cheap flights to New York are easier to come by than ever, why not make your next trip to the big apple a fashion pilgrimage. There’s a whole lot more to this wonderful city than shopping on Fifth Avenue (although we recommend lots of that too), there are many fascinating tours that will delight those with an abiding love of couture.

The famous New York garment district tours will guide you through some of the city’s most iconic fashion landmarks including Bryant Park and the Fashion Walk of Fame. You’ll learn all about New York’s rich and storied fashion history including the rise of iconic department stores like Macy’s and insights into the careers of the city’s most legendary designers. Those with a passion for designing and fabricating their own clothes may want to extend their tour to the fabric district where they can buy the same fabrics used by the world’s most admires couturieres.

Go on a shopping spree with a personal shopper

Reinvent your look New York style with a two and a half hour shopathon in your choice of New York’s most fashionable districts. Your personal stylist will guide you through some of the best outlets of Tribeca, TriBeCa, Soho, NoLita (North of Little Italy), Fifth Avenue, or the Meatpacking district to help you sculpt a new look that’s all New York. As well as shopping you’ll stop for lunch in some of the city’s trendiest delis and eateries. You may even see a few fashion conscious celebrities while you’re on your tour.

Time your visit to coincide with New York Fashion Week

Just as thousands of fashionistas flock to New York to perfect their look, so too does the fashion industry pay homage to this iconic location. New York Fashion Week sees the world’s most iconic brands and designers come together to create a week of fascinating and sizzling hot shows where the year’s new looks are unleashed upon the world. With September just around the corner, this year’s fashion week is almost upon us but even if you can’t catch it this year, it’s a great way to kick off the fall season.

Don’t waste your catwalk ready looks on the ferry to Ellis island or the line for the Empire State building, show the home of fashion that this is where you come alive!