There are few things more aggravating than having to pay money for something that can only be used occasionally.

Sometimes it’s necessary, of course. We know when we buy bathing suits that we’re only going to be able to use them through summer, along with the outdoor parasol for those garden parties we keep intending to have. We know that the warm fuzzy socks we’ve bought are only going to get an outing in the winter months. These are the sacrifices we have to make, even though it hurts us to know they can’t be bargains all year round.

Our homes, on the other hand? Well, that’s a different story. Come rain or shine, when we make an investment in our home, we want to know that it’s going to be worth it. Home investments should be good value throughout the year. You’d think that’s a relatively easy thing to achieve, but in actuality it’s anything but.

Let’s take a look at a few examples. 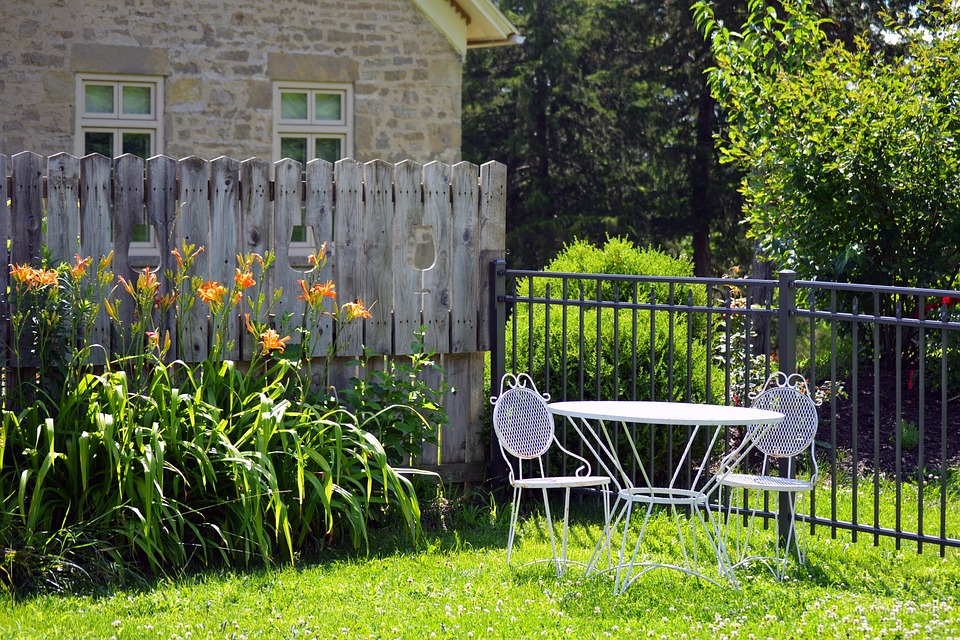 If you make an investment in your garden, then that seems like a good deal. You want to be able to hang out outside, and having a nice swimming pool or a well-developed patio seems like a good idea. Provided you do your bargain hunting to ensure you’re getting the best price, what’s the harm in investing in the garden? Well… what about during the winter months, when the idea of stepping outside for anything more than a quick, necessary trip seems like madness. 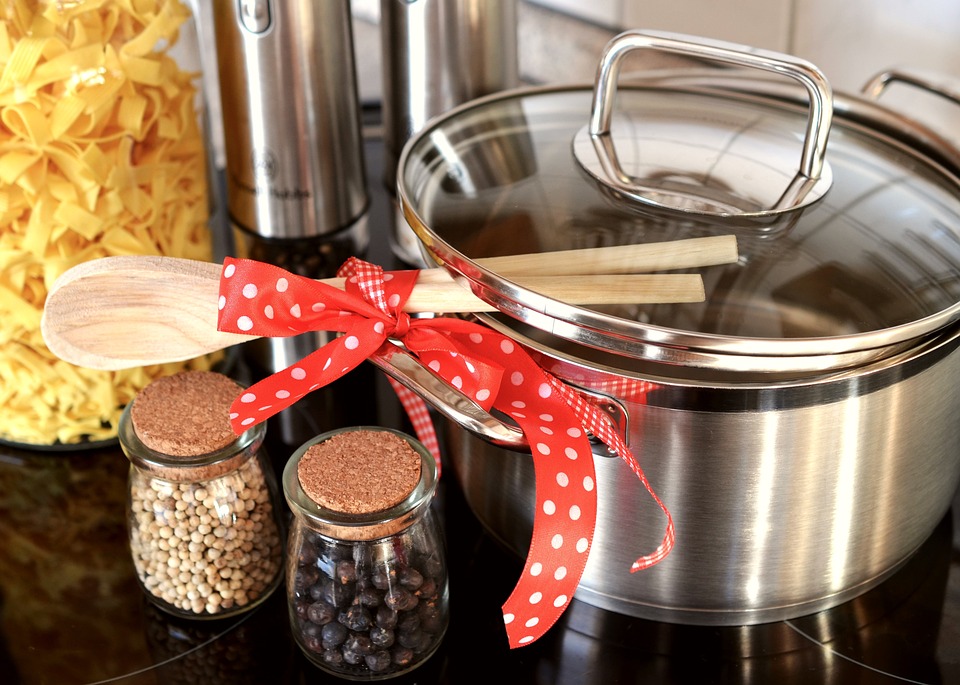 Maybe that was an obvious one to begin with, so how about a renovation to your kitchen? Everyone needs a kitchen, and making sure that yours serves its purpose and is a nice room to be in – that seems like a given. It’s worth investing in a decent oven or a new-fangled cooking gadget isn’t it? How can that possibly be a problem? Then summer hits and the mere idea of slaving over a hot stove makes you break into a fine sweat, as you spend day after day avoiding anything that’s going to involve any extra heat in your home.

So what’s the solution? If you want to be able to enjoy the fruits of the money you spend year round, you need some rules. By abiding to these, you can be sure that you’re not going to hand over a chunk of your hard-earned cash for big projects and changes that are only going to be worth it for a section of the year. So, you should solemnly swear to…

Always Think One Season Ahead

When summer rolls around, you can find yourself struggling to cope with the stifling heat – and that can mean you make bad decisions. When you’re too hot and desperate for some relief, the idea of spending a small fortune to abandon your portable air conditioning units and opt for a house-wide system seems entirely reasonable.

However, you might find that you disagree when winter arrives and you’re suddenly more consumed with keeping your house warm rather than cold. If you’ve drained your savings to make a change that is only going to work through one season, you’re going to end up feeling incredibly annoyed with yourself for the rest of the year.

It’s therefore important, if you are contemplating this kind of change, that you think one season ahead.

As an example, you might be considering a carport to try and provide some relief from stepping into a stifling hot car during summer. No one likes that feeling of opening the door and experiencing a blast of heat, with every surface fiery and hot to the touch for the first 10 minutes of your drive.

It might seem a completely reasonable purchase in the height of summer, but try to put yourself in your own shoes for the rest of the seasons. Is the issue so uncomfortable that you’re going to consider it worth it three months down the line?

In some circumstances, the answer is going to be a definitive yes. Maybe the carport will be worth it, especially if you’re in an area that experiences long, hot summers and all other methods of keeping a sitting car cool have failed. There’s no reason that thinking ahead needs to be an endless stream of “no” – some things are worth it.

An example of something that wouldn’t be worth it might be a wood burning stove. On the one hand, these seem like a great idea; they’re going to keep your house warm, more environmentally-friendly, save you money on your heating bills. With any standard “should I / shouldn’t I?” thought process, a wood burning stove seems bang on the money.

Would you agree in the summer, though? Or would you find yourself avoiding turning it on at all costs, thus meaning it’s an expensive purchase that you can only use for a short section of the year? Again, that doesn’t mean it’s an immediate “no” – just make sure you can continue to justify it to yourself and that it genuinely resolves a need or fits a purpose.

Think Of Four Usages For Every Change You’re Considering

“Why four?” you may be wondering, with some justification. It’s pretty simple really, there are four seasons, so before you make any large investment to your home, you’re covering the bases of how it will be used through the year.

This is easier than it might initially seem. Let’s say that you fancy the likes of opening roof patios; they look good and it’s just the garden feature that you think you need. Of course, before you open your purse you’ve got to run it through the rule of four. In this instance, that would come back looking something like this:

Spring – Spring tends to be a season subject to a lot of rain, which is of course essential for the life cycle of the majority of crops. In spring, such a patio roof would be useful to protect the outside of your home from a lashing from mother nature.

Summer – Battling against the sunshine through summer can be a thankless task. If you’re forced to increase your energy spending more than you would like through running air conditioning too often, then the shade from the roof will help to deflect some of the sun’s fury. This could save you money through the summer, which we can all agree is a desirable sentence.

Autumn – Autumn tends to be when summer is losing its sting and it’s actually pleasant to be outside, but on the days when the autumnal rains are rolling through, you can use with the roof up and still enjoy being outdoors.

Winter – The lack of light indoors in winter is a major contributor to illnesses such as Seasonal Affective Disorder. A roof you can retract over the patio means you can ensure your home is flooded with as much natural light as possible, at a time of year when you’re struggling for just that. 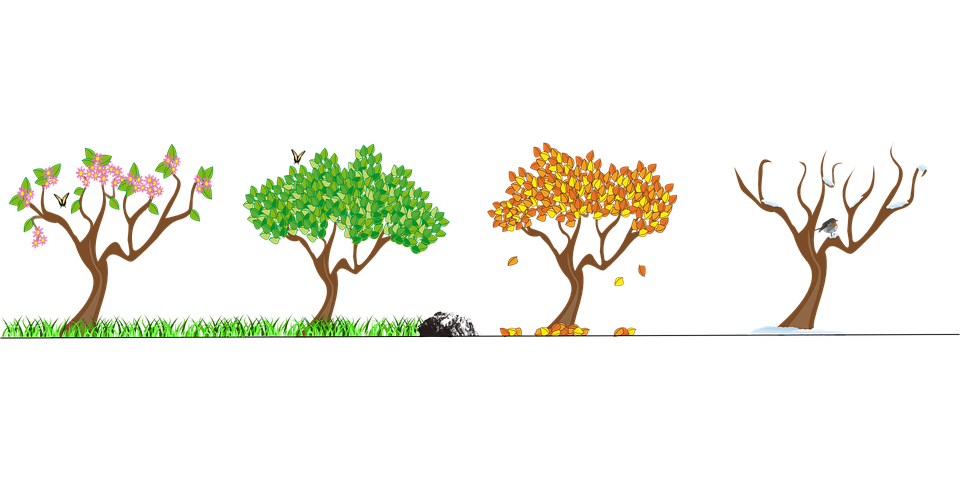 This is just an example of how this kind of thought pattern can work, but you can apply it to literally everything. If you’re considered motorised gates, as another example, you can think of how it will make getting home easier when it’s raining and when it’s too hot to want to leave the comfort of your car’s air conditioning just to get through your gates.

This way of thinking doesn’t just apply to home redesigns, either – it can be used to make decisions about appliances. A pressure washer, as another example, can help you get rid of the mud from spring as well as leaves in autumn.

Finally, the one surefire way to guarantee that your ideas for new purchases or home designs pass the “worth it” test is to make yourself save for them… even when they’re not most applicable.

If you have decided there’s a change you want to make that passes the first two tests, you’re going to need to find the money for it. Rather than saving a lot in a short time, when it comes to big changes and expenses, you’re going to want to save for longer than that.

If you can get through six months to a year of consistent saving for one specific goal, then it’s a sign of two things. Firstly, it shows that what you’re investing in is something that you truly want and can commit to making small sacrifices for. Secondly, it shows that you still want it with the same fervour you did when you first had the idea.

If there’s a change, adaptation, or purchase you want to make that can run the gauntlet of these three tests, then you can be pretty confident it’s worth going ahead with. What’s more, you’ll be able to enjoy it that little bit extra because you know you put valuable time and effort into ensuring it was something you truly needed and wanted. Enjoy it, and enjoy the sense of satisfaction at your own good thinking too!