Whether you’re looking to start a family with your partner or if you’re just interested in how you can continue having intercourse without risking the chance of having more children, contraception is an important topic that everyone should understand and think about before they get into the bedroom. There are now many different methods of preventing a female from becoming pregnant, and with all the choices available it can be difficult trying to figure out what the best option is for you and your partner. 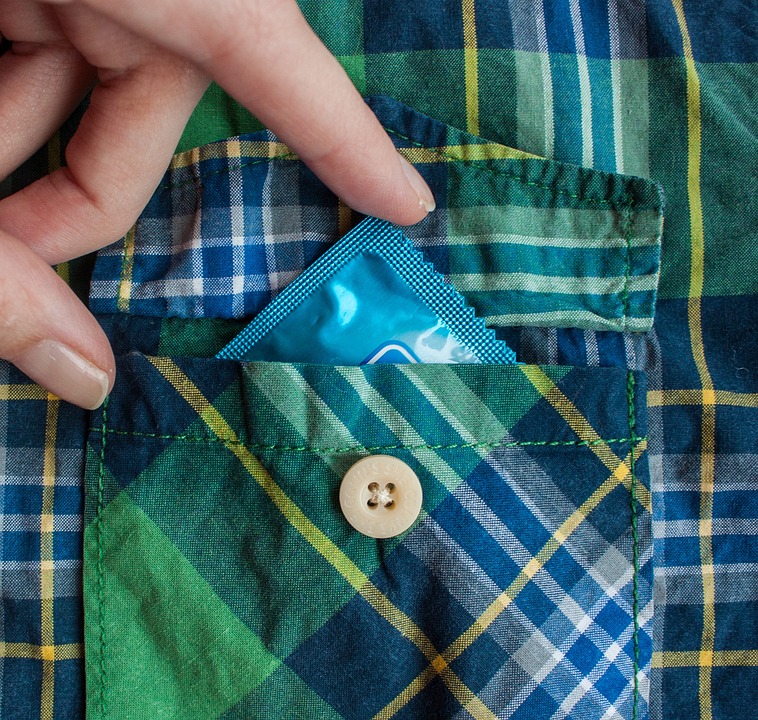 Contraceptive patches are, as they sound, a patch that is applied to the skin much like a plaster. They work by releasing hormones into the body that are very effective at stopping the chance of pregnancy. They’re roughly 91% effective at stopping pregnancy, meaning they aren’t completely perfect by they do manage to stop the majority of all conception. They’re usually applied every week for maximum effect, and they’re generally perceived as highly effective while being easy to use and readily available.

Some other advantages are that it’s easy to remove and because they’re fairly comfortable, it means they don’t require you to focus on them on a regular basis and they don’t get in the way of intercourse. At allows you to spontaneously have sex whenever you want, you don’t need to set up anything, go through surgery or carry something with you, and you don’t need to remember about putting it on outside of once per week.

Unfortunately, it can be rather flimsy and easily fall off of your skin if you sweat a lot, and it’s visible meaning it might look strange during sex. Sometimes it can cause headaches as well, but those side effects are generally quite rare. To some people, it may cause itching around the area it is applied, and it does not protect against infections such as HIV or other sexually transmitted diseases.

Although it’s easy and available, the side effects may put you off using them and they’re only available for females. Patches are targeted towards couples who love the intimacy of sex but don’t enjoy the way a condom gets in the way, but trust each other enough to have a very low risk of transmitting a sexually transmitted infection.

Male condoms are perhaps the most popular form of contraception. They’re cheap, plentiful, protect against sexually transmitted infections, easy to use, and they’re discreet to carRy around. They work by catching the sperm before it enters the female’s vagina, meaning that they’re effective as long as they aren’t misused or forgotten about.

Condoms have around an 82% efficiency rate, meaning they do fail but that’s usually when low-quality condoms are used, the wrong lubrication is used, or if the partners misuse them. They have to be used every time, but they are easy to carry around and their small size means they can be used whenever needed. It doesn’t affect your body in any other way, meaning that you don’t need to worry about side effects or medication that you are taking. They’re also very simple to use, meaning there’s no learning curve required.

Sadly, it interrupts sex for many people and, as mentioned before, it’s easy to slip up and misuse them. Some people are allergic to the materials and it may cause reactions or irritations, so it’s a good idea to try several brands before investing in condoms despite how little they cost.

In short, they’re great for when you’re meeting new partners for the first time or if you want to be completely safe from sexually transmitted infections. However, they do interrupt sex and they can feel a little strange to use for the first few times. 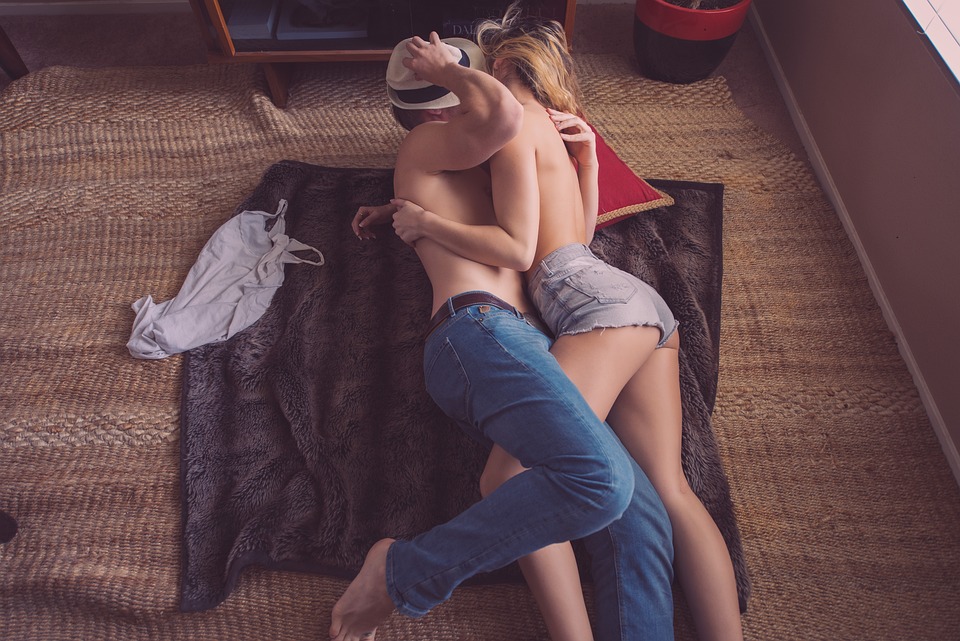 Sterilisation is the “no going back” method. It’s final, it works almost 100% of the time, and although it seems a little over the top, it’s certainly one of the most trusted methods. For males, getting a vasectomy is a day procedure, meaning that it’s over within a single day and there’s usually no complications that can arise. Once you undergo it, there’s no turning back and you’ll forever be unable to have children. There are procedures that attempt to reverse it, but it requires complicated surgery and doesn’t have a very high chance of success.

As mentioned before, sterilisation has a close to 100% efficiency rate and once the operation is done, there is no more maintenance required. It’s extremely effective, has no adverse side effects and is a permanent solution. It doesn’t interrupt sex in any way or give discomfort, and it’s suitable for both sexes. However, for females, the procedure is slightly more complicated.

Unfortunately, this doesn’t protect you from sexually transmitted infections and it requires a healthcare provider, meaning there are some talks involved before you take the plunge. If the operation is done by someone unqualified, then it could mean that you’ll receive scars, cuts or other complications, so it’s best done by a trusted professional.

Sterilisation is perfect for couples that no longer want to have children, or for an individual who is certain about not having children in the future.

The Pill is a very effective, one-a-day tablet that you can take as a form of contraception. There are many different types of pills you can take, but most of them serve the same purpose. Whether or not you have intercourse, you must swallow the pill at the same time each day, meaning it does take some time to get used to. However, they are widely available and easy to use assuming you stick to the schedule.

Some common advantages are that it’s extremely effective with a 91% chance of success, they can be taken over a long period of time with few side effects and because the pill can be taken during the day or not, it doesn’t affect when you can or can’t have sex.

However, it can cause some mood swings in women. It’s uncommon, but it’s worth noting that there is the potential for side effects. It’s also fairly difficult to manage if you aren’t used to taking pills on a schedule, so keep in mind it does take a bit of dedication to get used to. It also doesn’t protect you against sexually transmitted infections, another thing to remember.