Dressing up on what society tells you is already outdated as people these days are too open-minded by trying out different stuff especially as we talk about fashion. Women can now sports in any men’s finds and works the same way as well to men where men these days are caught in wearing some dazzling earnings to accentual their total outfit.

From eccentric socks to dressing against our gendered expectations, many people push the limits of social norms when it comes to fashion. Research has shown that non-conformists can be viewed as being of a higher status and more competent than those who follow the rules of fashion. We take a look at what different clothing says about the wearer…

The line is becoming increasingly blurred between male and female clothing. Many people are speaking up, opposing the ideas that men and women should be dressed according to their sex. But, are you presenting yourself in a different way when you dress against the gendered expectations?

Although fashionistas are saying that they don’t agree with gender rules, some research suggests that we’re still stuck in our old ways. Psychologists in New Jersey found that attitudes towards gender stereotypes hadn’t changed much between 1983 and 2014.

There is an argument that shows that it’s favourable for women to cross the gender barrier but perhaps not men. Back in 1990, it was found that — despite the sex of the applicant – if the clothing that they wore was more masculine, they were more likely to be hired. When men dressed in pink however (a colour commonly associated with females), they were seen as less intelligent than women who were wearing the same colour. 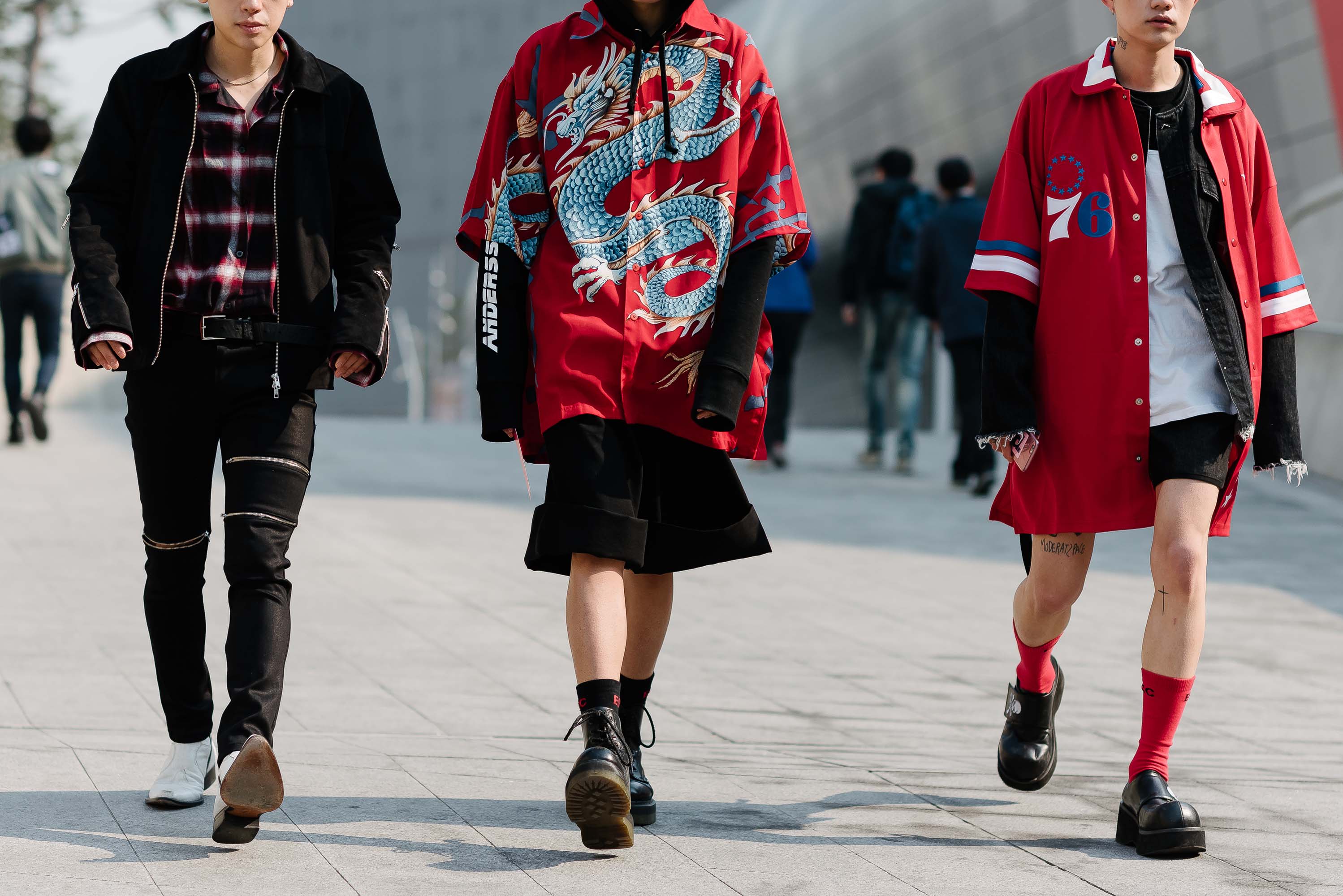 Another way of going against the grain when it comes to style it through eccentric clothing. When we think of outrageous outfits we may think of people with brightly coloured hair, patterned clothing and over the top jewellery. But, there are other ways to express freedom through dress.

For example, people who wear unconventional socks are viewed as being rebellious and expressive. One of these people is Justin Trudeau, the current Prime Minister of Canada, who shows off his fun side by wearing funky socks with a traditional suit. You can make your own subtle ‘eccentric’ changes through patterned socks by CT shirts, online retailers of men’s formal shirts and accessories. Or make yourself stand out from the crowd through bright scarves and other extras.

By dressing against the norms, studies have shown that you build a brand of being ‘gutsy’. And in fact, people have the potential to see you as more brilliant, creative and successful. One study, published in 2014, found that those who go against conformity can be viewed as of a higher status than those who don’t. They were also considered to be more competent — potentially influencing the impression that they give off in the workplace.

Not only does it affect people’s perceptions of you but it can also affect the way you think, feel and act — this is through ‘embodied cognition’. Since eccentric dress gives you greater potential to express your individuality, it’s possible that it can make you feel more confident and comfortable in different situations. This could then go on to improve your performance at work or in challenges where you want to push yourself. 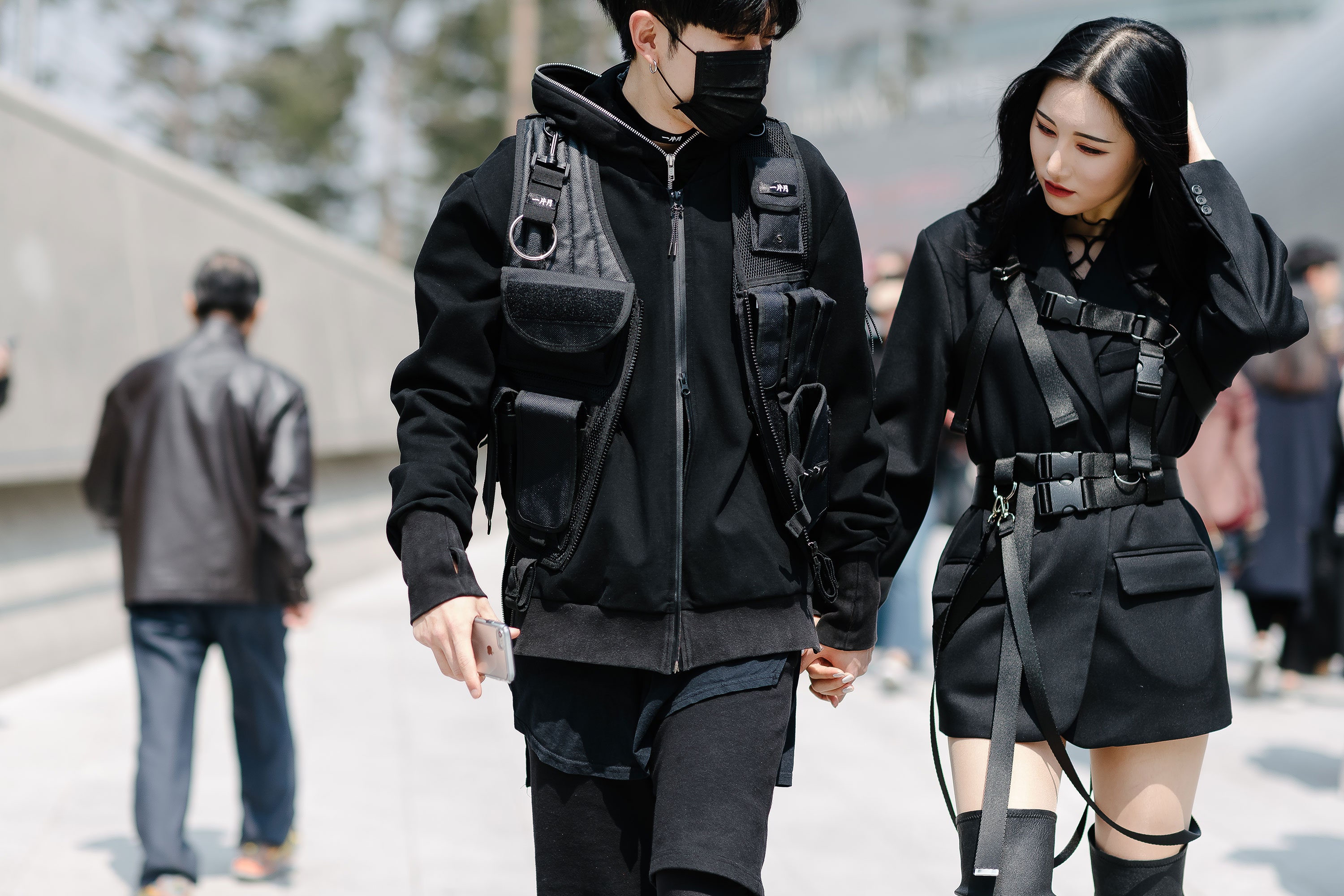 Against the dress code

In some situations, for a job interview perhaps, it can be argued that dressing in accordance with expectations is the best thing to do.

Under some circumstances, we think that people with extraordinary appearances are more successful.

Men who wear smart, fitted suits as they are often expected to wear in a formal situation, were perceived as being more confident, successful and thought to be earning a higher wage. This was compared to men who weren’t dressed as smartly — in a loosely fitted suit.

In one study that looked at the effects of clothing, it was found that senior managers were rated less favourably if they were dressed more ‘provocative’. This was a skirt slightly above the knee and one button on the blouse undone. It’s clear to see that it is important to consider our dress style carefully as people can make many assumptions without any evidence.

In some environments, wearing your set uniform can improve your productivity. Research found that in a lab, those who were wearing lab coats felt smarter and went on to perform better!

As we can see, dressing against societies expectations can have many effects on the opinion of others and your own performance. Although it’s important to express yourself through dress, you don’t want to hinder your work or your impression on others in formal situations. Wear a pair of crazy socks underneath your day-to-day outfit instead…